What Is Obstructive Sleep Apnea (OSA)? 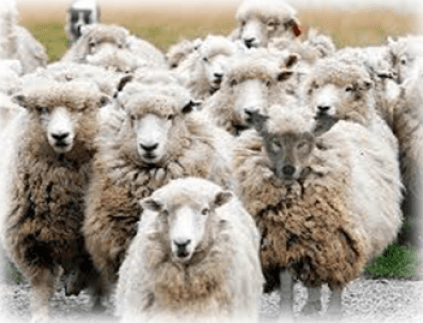 Anyone can develop obstructive sleep apnea, although it most commonly affects middle-aged and older adults and people who are overweight.

Poor sleep health is a common problem, with up to 30 percent of U.S. adults failing to meet the objective for sufficient sleep. Furthermore, it is estimated that about 70 million Americans suffer from sleep problems, with nearly 60 percent of those having a chronic illness such as Obstructive Sleep Apnea.

Symptoms of Obstructive Sleep Apnea in adults include:

—Excessive daytime sleepiness. Generally, patients risk falling asleep during the day while performing routine activities such as reading, watching TV, sitting inactively, lying down, or riding in a car while a passenger. Usually, these brief episodes of sleep do not seem to relieve their overall sense of sleepiness.

—Irritability and impaired mental or emotional functioning. These types of symptoms are directly related to interrupted sleep.

—Snoring. Bed partners may report very loud and interrupted snoring. Patients experience snoring associated with choking or gasps. This often occurs in a crescendo pattern with the loudest noises occurring at the very end. These findings are more likely to occur when lying on their backs (supine position). Patients often suffer from frequent arousals during sleep because of snoring.