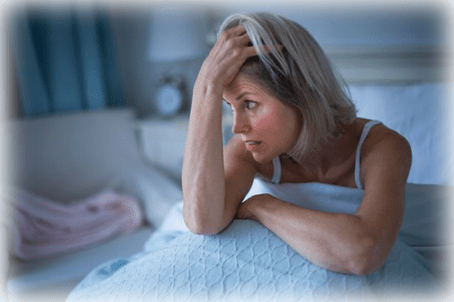 It has been well documented that heart conditions can be caused by sleep apnea.

Recently a man presented to his physician with heart palpitations. He was referred to a cardiologist who performed an echocardiogram which showed mild left ventricular hypertrophy (LVH) and mild pulmonary hypertension. Multiple EKGs were negative. Does this mean he has a clean bill of health?

Chest pain and palpitations are common concerns that occasionally represent serious heart disease but often don’t. It’s estimated that the average person has 500 or so abnormal heartbeats a day and these can be felt as palpitations. Palpitation is an abnormality of heartbeat that ranges from often unnoticed skipped beats or accelerated heart rate to very noticeable changes accompanied by dizziness or difficulty breathing. Palpitations are common and occur in most individuals with healthy hearts. Palpitations without underlying heart disease are generally considered benign.

The concern with the echo results is that they could represent obstructive sleep apnea. Left ventricular hypertrophy (LVH) is the heart’s response to chronic stress, especially to elevated blood pressure, which is common in sleep apnea. Pulmonary hypertension has many causes, but you have to be concerned about chronic low oxygen to the lungs. There are large percentage of people with sleep apnea who aren’t diagnosed. A sleep study is something to consider to rule out sleep apnea

If you are diagnosed with mild to moderate sleep apnea there is a good chance that you can use a convenient oral appliance to treat the condition in place of the more cumbersome and inconvenient CPAP.

For more general information on palpitations you can refer to the Mayo Clinic website at: http://www.mayoclinic.com/health/heart-palpitations/DS01139.

2 Comments on “Palpitations? Sleep apnea is a possible cause.”